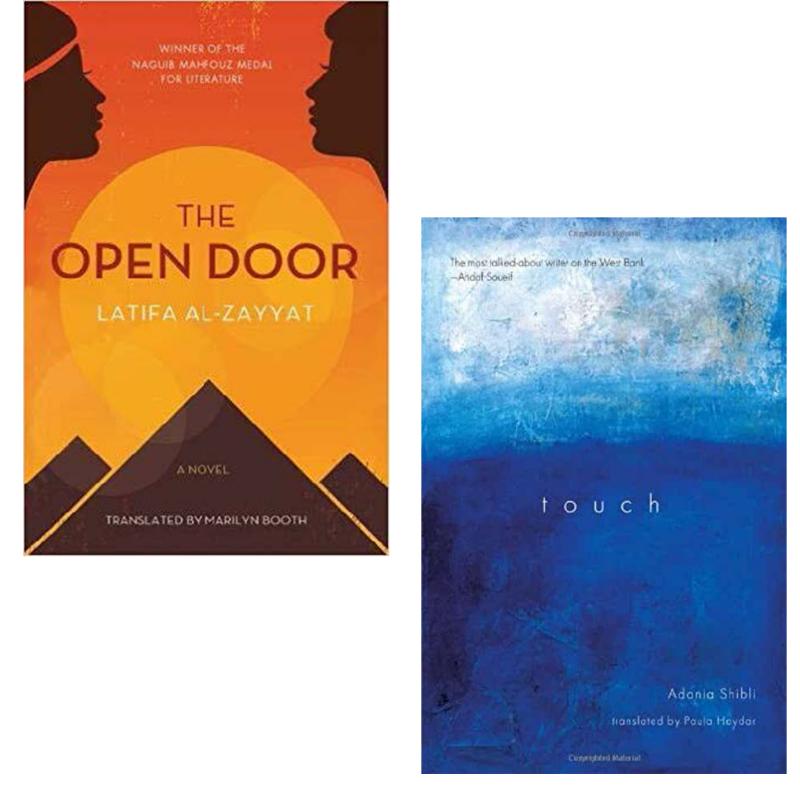 This course explores modern Arabic literature as a space where different understandings of gender are analyzed and imagined. We will read a wide range of Arabic novels and short stories, mostly by Arab women writers, from the 1950s to the present and consider how gender is being produced in literature through interaction with other categories such as the nation, social class, sexuality, and language.  The class is organized in a mostly chronological fashion. Starting with debates about gender and citizenship in the early 20th century, we will move through particular historical and geographical contexts such as nationalism and independence from colonial powers, Palestinian experiences, the Lebanese civil war, migration fiction, and contemporary fiction.