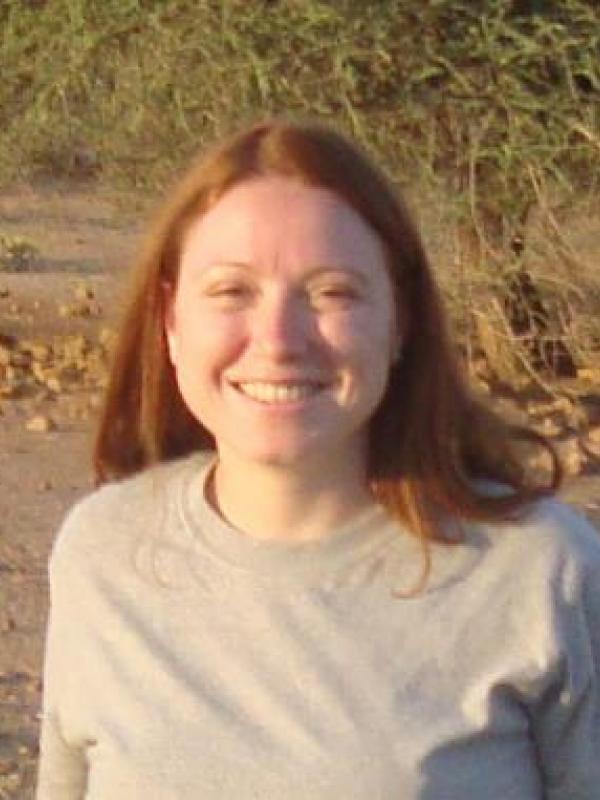 She most recently served as the inaugural Andrew W. Mellon Postdoctoral Curatorial Fellow at the San Antonio Museum of Art (2016-2018) after holding a Terrace Research Associate position in Egyptian Art (2012) at the Museum of Fine Arts, Boston and internships at the Royal Ontario Museum (Toronto, Ontario) and the Carnegie Museum of Natural History (Pittsburgh, PA). While at the San Antonio Museum of Art, she curated the exhibition Egyptian Animal Mummies: Science Explores an Ancient Religion (2018) which highlighted the Museum’s collection of animal mummies and votive objects.

Dr. Schellinger’s primary research concentrates on how architecture, such as Napatan (ca. 800 – 300 BCE) and Meroitic (ca. 300 BCE – 350 CE) palaces and forts, influenced the social, political, and economic structure of society. To further this research, she is co-director of a site in the Third Cataract region of Sudan. This site has the potential to shed light on how the Kerma (ca. 2500 – 1500 BCE) foundations of domestic architecture, along with contact between Nubia and Egypt, may have influenced later constructions. Her publications include an essay on the Victory Stela of Piye, articles on the architecture of Nubian palaces and forts, and reports on the animal mummies at the San Antonio Museum of Art. 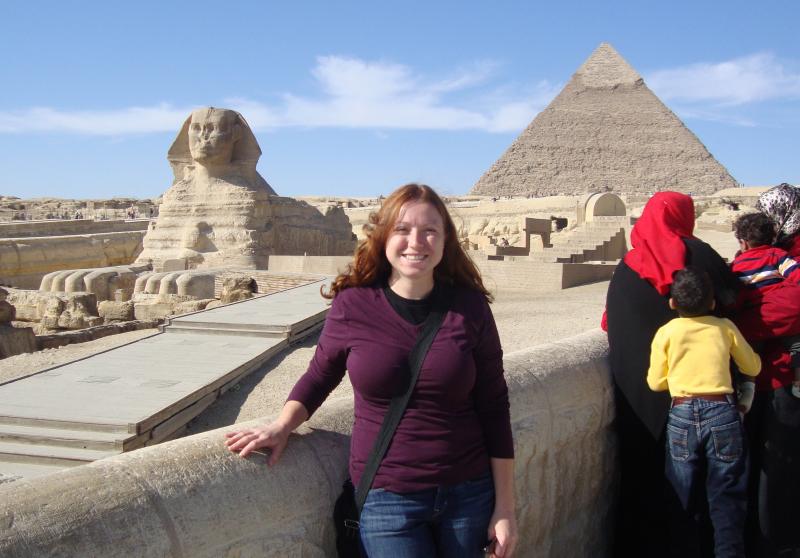