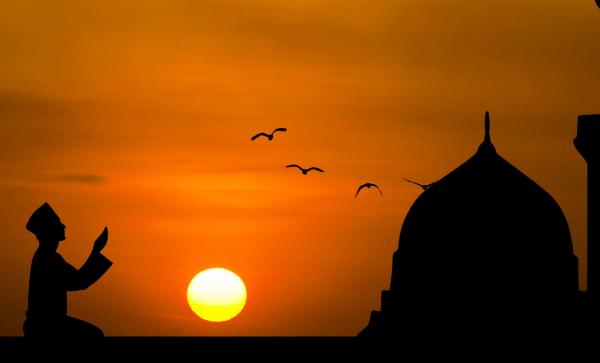 Literatures and Cultures of the Islamic World

This course is a selective survey of Islamic culture and literature--literature of pre-modern times. Films occasionally shown in class complement lectures and readings.

Understandings and practices of Islam have differed from era to era and place to place, so that while codified principles have a degree of universal validity among Muslims, Islam has been practiced differently in diverse regions at different times. We will concentrate on the roots of Islamic doctrine and belief and on Sufism, Islamic mysticism, which played a central role in the development of literature.