When A Woman Gives Birth to a Raven: Gynecology and Zoology According to the Rabbis 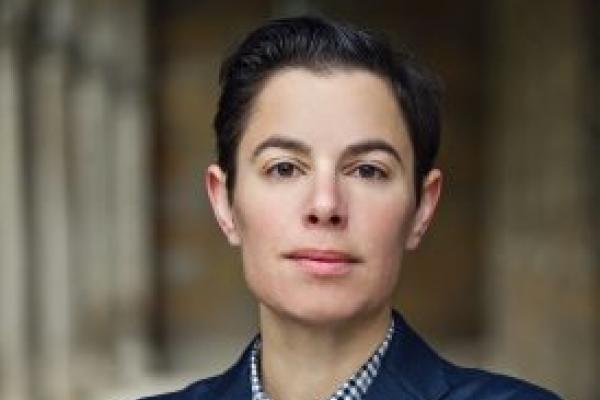 The ancient notion of humanity “created in the image of God” of the biblical book of Genesis is often touted as a singular contribution of the so-called “Judeo-Christian tradition.”  This talk demonstrates that the rabbis of late antiquity held a rather different approach to the human and the nonhuman.

Through reading ostensibly unrelated texts from the Mishnah together – including those on women’s menstrual purity, animal donations to the temple, and forbidden mixings of species –  we witness a gynecology that was intertwined with zoology. The rabbis of the Mishnah, like their contemporaries, lived in a world of reproductive unpredictabilty.  Accordingly, they conceived of the human alongside other animals, within broader considerations about reproduction, species, and hybridity.

Rachel Rafael Neis, author of The Sense of Sight in Rabbinic Culture (Cambridge, 2013), holds the Jean and Samuel Frankel Chair in Rabbinics. Neis obtained a Ph.D. in Jewish Studies from Harvard University, a Masters in Religious Studies from Boston University, and a law degree from the London School of Economics.

Brought to you by the Department of Near Eastern Languages and Cultures and the Melton Center for Jewish Studies at the Ohio State University.