Iranian Film Classics - The Poet of the Waste 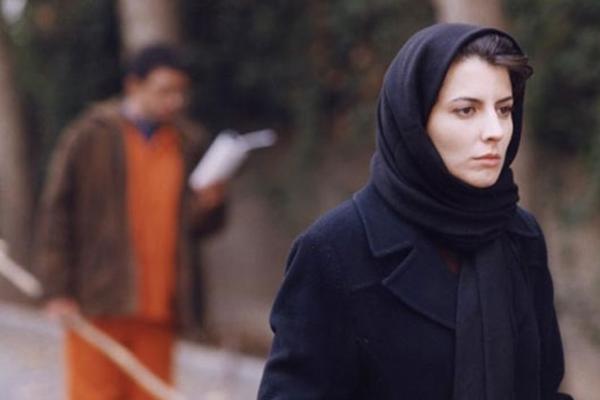 We begin this year’s series of Iranian Film Classics with award winning The Poet of the Waste, directed by Mohammad Ahmadi. In Persian with English subtitles. This series is presented by the Middle East Section of the OSU Library, and NELC, with refreshments supplied by the Middle East Studies Center. There will be an introduction and discussion of the film by NELC’s Dr. Mehrak Kamali-Sarvastani.

After administering rigorous examinations in science, religion and politics, the Iranian government assigns a handful of men from the nation's unemployed millions to the undignified job of street-cleaning. The crew is made up of ambitious young dreamers, including a pilot who stares into the sky and a musician who conducts over an orchestra of trash. One, a childlike poet, assembles scraps of a beautiful widow's unsent letters and reads of her lonely hopelessness. To comfort her, he anonymously mails her the original discarded poems of a renowned poet, accompanied by anonymous love letters in his own hand. As the two trade words--his in blank envelopes, hers in the trash--his care for this sorrowful woman grows into quiet love. But how could she ever fall for a destitute trashman? A tender, beautiful film, Poet of the Wastes is an eloquent prayer to the uplifting power of literature and simple acts of love.