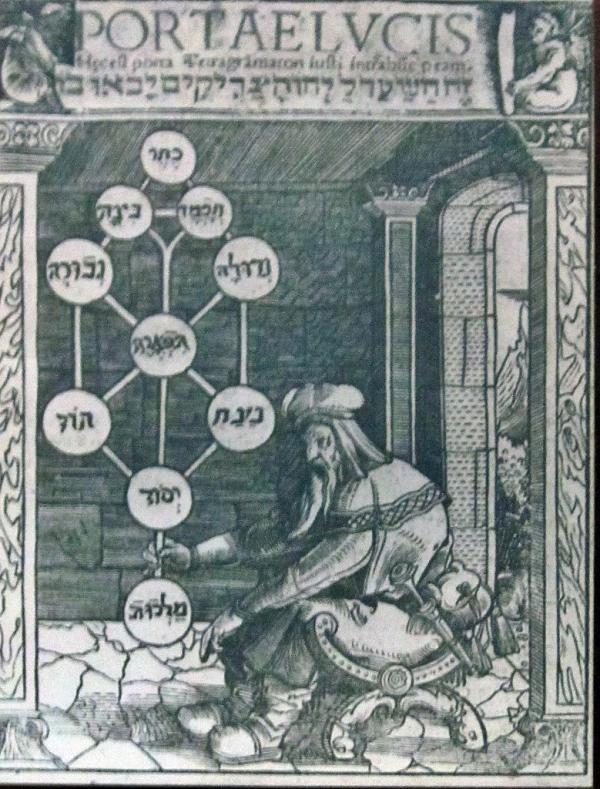 Kabbalah, the Jewish mystical tradition, has been a constant yet controversial undercurrent in Jewish history. Its adherents have pursued striking visions of God enthroned on a huge chariot; sought to penetrate the mysteries of the divine personality, perceiving both male and female in the One God; followed a bi-polar false messiah; worshipped God through joyful song and dance; and imbued classical Judaism with meaning and life its originators could never have imagined. The Jewish Mystical Tradition is a look into this way of life and thought. It is also an exploration of the comparative study of religious experience, rationality and irrationality, and the relationship between spirituality and society.