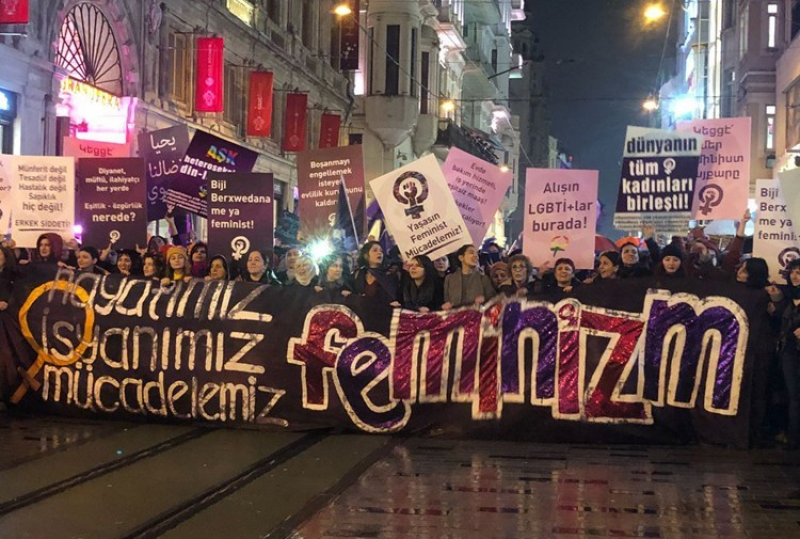 In the Western media, Middle Eastern women are generally represented as oppressed, and Islam is frequently cited as the most significant source of such oppression. How and to what degree are women oppressed in the region? This class provides the student with a nuanced historical understanding of women and gender in the Middle East and North Africa. A significant part of this discussion is locating the voices of women of the Middle East as much as possible in order to understand how they perceive themselves and their roles in their societies and in the wider world. By looking at a wide range of topics, such as Islamic law and the family, a variety of feminisms, and Muslim women’s political participation, we will uncover the complex ways in which notions of various identities and gender intersect in the modern Middle East.