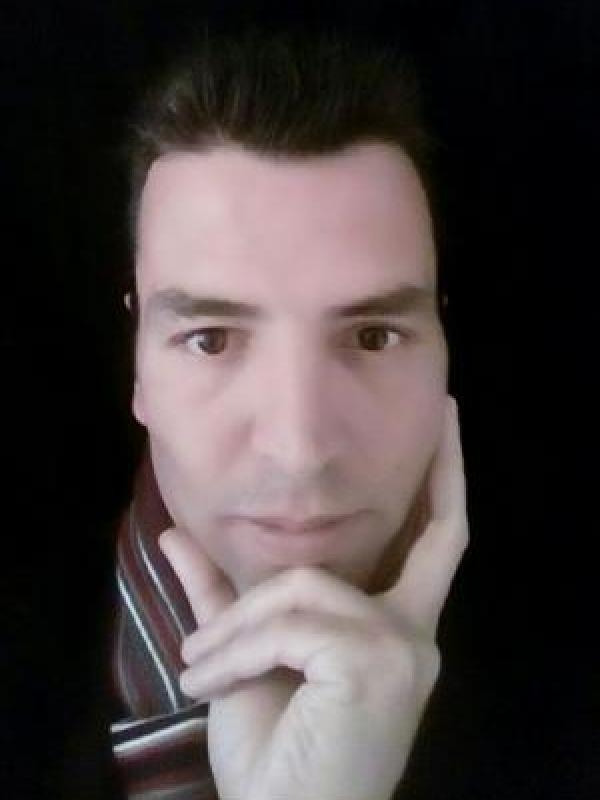 Hekmat received his PhD in Near Eastern Languages and Cultures from Leiden University (2017). His research interest includes Arabic philology and literature (classical), comparative Semitics, name-giving, and the literary and religious relations between ancient Near Eastern civilizations and pre-/early Islamic Arabia. One of Hekmat’s long-term goals is to introduce recent information on ancient Near Eastern and Arabic literature and traditions to the public. He started this project in 2017 through an Arab website called Al-Araby Al-Jadeed (The New Arab), where he has published several short articles on different topics from the mentioned areas.

Hekmat is also a poet and translator. He published a collection of poems in 2018 (in Arabic, for English coverage, see here and is currently working on a second one. He translated a book on the history of eastern Arabia in the post-Qarmatian period, 1050-1400 CE (by F. al-Wazzan, Kuwait, 2019) and a collection of articles in the edited volume Cast Lead (by S. van Bellingen and D. van der Brempt, Brussels, 2012), both from English to Arabic.