Congratulations to Ben Batarseh for completing his NELC M.A. requirements!

Congratulations to Ben Batarseh for completing his NELC M.A. requirements! 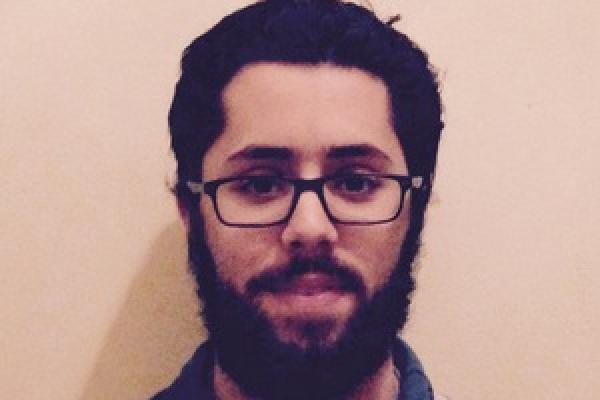 Ben Batarseh recently completed and defended his M.A. Thesis, Transjordanian State-Building and the Palestinian Problem: How Tribal Values and Symbols Became the Bedrock of Jordanian Nationalism. With this milestone completed, Ben will graduate with his M.A. in Near Eastern Languages and Cultures as part of the Summer 2020 class of graduates.

Dissertation Summary:
Transjordanian State-Building and the Palestinian Problem: How Tribal Values and Symbols Became the Bedrock of Jordanian Nationalism explores how modern Jordan came to be defined by a tribal heritage common to several states in the region, owing to the unique political exigencies faced by the country’s leaders during both the British Mandate (1921-1946) and the post-independence era (1946-present). Batarseh argues that regional political objectives of colonial authorities and key leadership personalities were major driving forces of the progressive decision to preserve tribal elements in Jordanian society during the British Mandate. In the post-independence era, he maintains that Jordan resorted to its tribal heritage that continued to retain a privileged place in society in crafting a nationalism that centered on the original inhabitants of Transjordan.
Share on Social Media