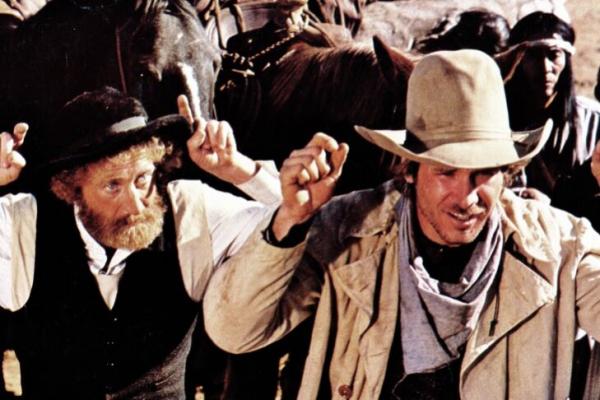 Jews and Jewish life have often been depicted in American television and film. We will watch a number of films about Jews and Jewish life while reading about those same topics in primary and secondary historical sources. We will then analyze the depiction of Jews and Judaism in the films and discuss how that depiction compares with the historical reality. We will come out of the course with both content knowledge (modern Jewish history, Jewish culture, Christian-Jewish relations) and skills (watching film and television critically; detecting attitudes and biases in writing as well as film; writing and speaking articulately about our observations).