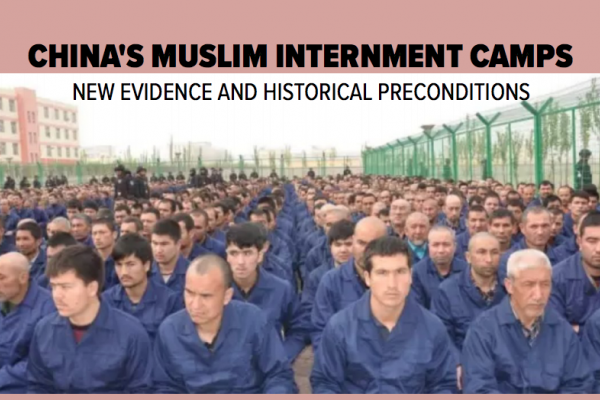 When the Chinese government recently sent an estimated one million people to internment camps, the world reacted with disbelief and surprise; the enormous program to intern and assimilate Uyghurs, Kazakhs, and Kirghiz seemed to come out of nowhere. However, the policy has deep historical roots, reaching back to pre-20th-century developments of Chinese ideologies and political structures, Turkic Muslim identity systems and patterns of resistance, empire building and colonialism, and ways of understanding Islam and its role in the world.

In this talk, Rian Thum, Senior Research Fellow at the University of Nottingham, traces the history of the ideas of "minority" and "East Turkestan" to begin to untangle the historical forces that lie behind the current Chinese policies of mass internment and cultural cleansing.