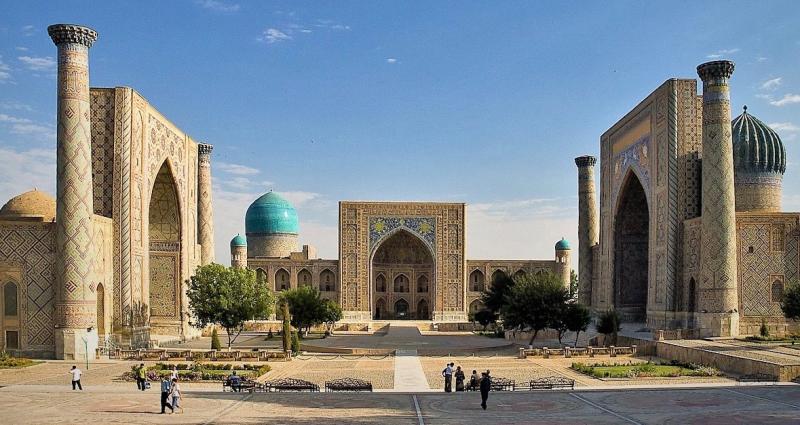 Central Asia.  Explore an understudied but globally significant region at the nexus of Islamic revival, post-communist democratization, Eurasian geopolitics & security, vast energy reserves, and millennia of historical connection with world markets and culture.  Central Asia sits at the juncture of the Turkic, Persian, Russian, Chinese, and Indian worlds, but was almost unseen by outsiders before the fall of the Soviet Union in 1991. It is the land of the “stans”: Uzbekistan, Kazakhstan, Tajikistan, the Kyrgyz Republic, Turkmenistan, and northwest China (Xinjiang).  We will look at Central Asia under and after Soviet-Russian rule, focusing on 20th century through recent developments in culture, society, politics, and everyday life.  Topics include its rapid modernization, experience under communism, changing role of women, the state creation of ethnicity, distinctiveness of its Islam, and recent post-Soviet trends in the region after 9/11 and the emergence of neighbor China.